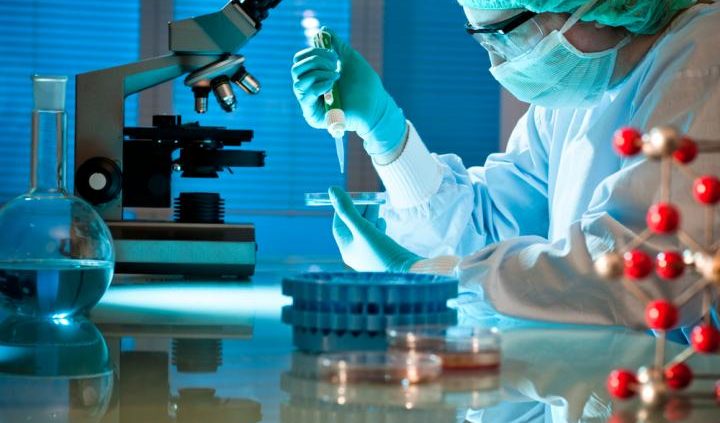 The 2007–2008 economic crash has had long-lasting effects on Greece’s biomedical research landscape. It has exposed a gap in support for countries that are classified as high income but are living under austerity measures. A new model is needed for optimal utilization of the intellectual and natural resources that such countries can offer to improve the global research landscape.

Many countries were afflicted by the most recent decade-long financial crisis and its accompanying austerity measures. In Greece, Spain, Portugal and other countries, funding scarcity has greatly impeded the performance of expensive biomedical research in particular1. This field was particularly hit because the crisis took place while there was, at the same period, an explosion of costly, resource-expensive studies of biological pathways, precision medicine, big-data science, super-resolution imaging, robotics and high-throughput experimental technologies.

There are several long-standing programs that support research in low- and middle-income countries. For instance, such countries could benefit from the Research4Life programs AGORA, Hinari, OARE, ARDI and GOALI, or they could be entitled to request waivers for full tuition fees for their graduate students in leading foreign academic institutions. These countries face fundamental difficulties of their own, and such programs are sorely needed. In contrast, when small, high-income, developed countries are stricken by decreases in their gross domestic product, they cannot benefit from the developmental policies and remedial programs available to developing countries. Therefore, they could be fairly described as ‘research resource–poor countries’.

Want to join the discussion?
Feel free to contribute!

Greek – Chinese Symposium: Science in the time of COVID-19
We use cookies to ensure that we give you the best experience on our website. By continuing to use our site, you accept our use of cookies, revised Privacy Policy.I acceptPrivacy Policy
Scroll to top